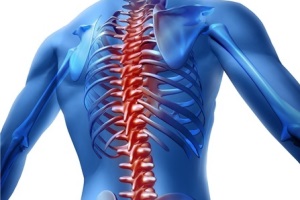 Football players take a lot of hits and suffer from numerous injuries including compression of the spinal cord.

In the 30-for-30 ESPN documentary “’85 Bears,” quarterback Jim McMahon is interviewed about his health issues since retiring from the NFL.

In the video below, Vancouver, Washington chiropractor Dr. Troy Dreiling gives you a deeper look at the spinal cord issues Jim McMahon suffered and how chiropractic has helped him achieve a higher level of health.

I want to talk about Jim McMahon and the 1985 Chicago Bears football team. They are said to be one of the greatest football teams on the planet of all time. I used to watch them all the time as a kid; Fridge, Mike Ditka, these guys were amazing and did amazing stuff.

A lot of football players take injuries, they take hits. One of the big things that  happen internally to the structure of the body is that you have this 12 pound thing called the skull that sits in this 6 pound thing called the atlas. This thing has 6 vectors so it can rotate, shift up and down, it can go lateral; when that happens it can compress the spinal cord. 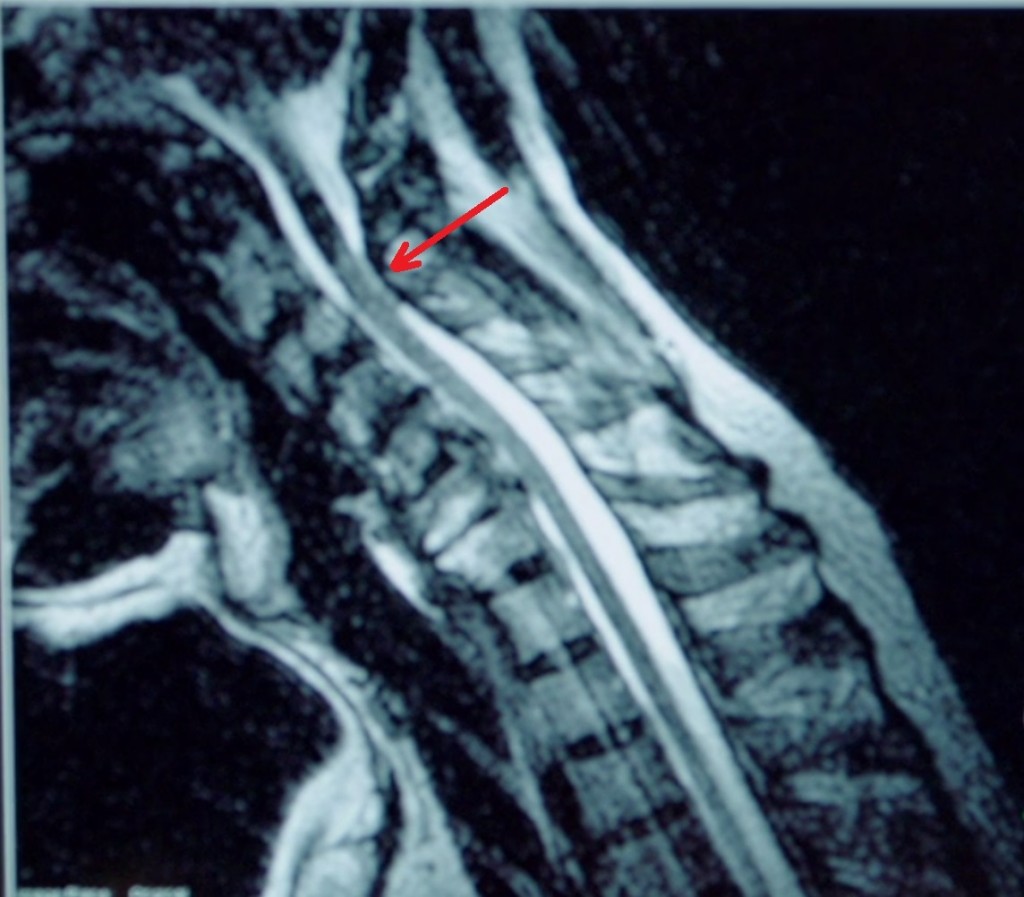 Here is an MRI of Jim’s spine showing where there’s restriction or compression on the spinal cord which is pretty amazing. You are going to have some neurological issues and with him, the medics diagnosed him with dementia. He had trouble speaking, vision issues, and a whole other slew of different conditions.

What did he do?

They are all based on the same premise. If the atlas is misaligned it’s going to interfere with the flow of cerebrospinal fluid up into your brain and down into your cord which is basically the fuel for your nerve system.

So taking all of those hits there is no doubt that his atlas was misaligned. Jim actually got an adjustment with an upper cervical adjusting instrument similar to this which is called an activator.

You can see his before and after the MRI of his brain where the fluid is actually reduced.

Jim actually said on video that it felt like somebody flushed the toilet bowl on his head. Imagine having the fluid not being able to drain out of your brain and the amount of pressure that’s being put on your brain and neurological structures and what that can create.

It’s a pretty amazing story on the upper cervical and correcting the atlas misalignment. It’s a very simple procedure to do but you have to be highly skilled and trained. That’s one of the things we do at Zenaptic. We analyze the full spine and very specifically the upper cervical skull, atlas and second bone in the neck combination.

This is Dr. Troy. Pretty amazing testimony for Jim McMahon and kudos to chiropractic!